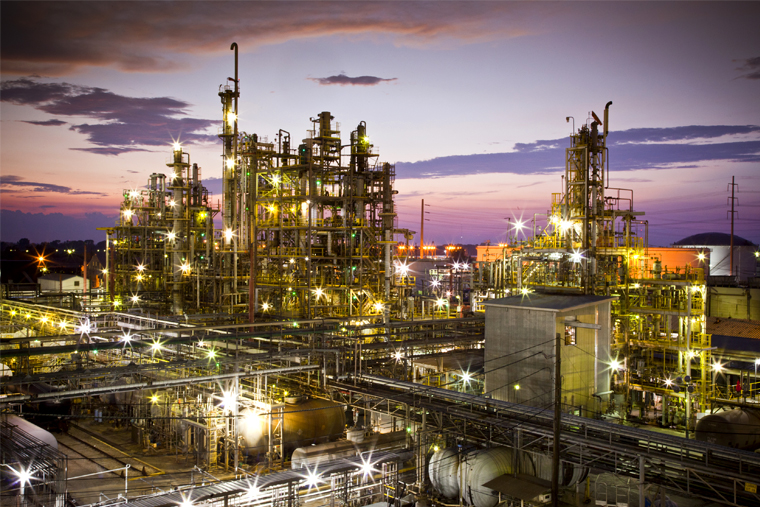 Fuel gas is commonly used in the power generating industry as an energy source for turbines. Before the fuel gas is burned in the turbines it needs to be treated to ensure the removal of solid, liquid and gas contaminants. A fuel gas conditioning system commonly consists of the following components: a pre-heater, a pressure regulation valve, two high efficiency coalescing filter elements and a super heater.

The pre-heater is used to prevent the formation of hydrate due to a pressure and temperature drop across the pressure regulator.

The pressure regulating valve is then used to maintain a constant gas pressure to the turbine in the event that the gas supply pressure exceeds an acceptable level.

The coalescing filter is used to remove the solids and liquids. The system will commonly include two such filters so that one can be replaced without shutting down the fuel gas conditioning system

Finally a superheater is used to ensure that superheated gas enters the turbine at the correct temperature. 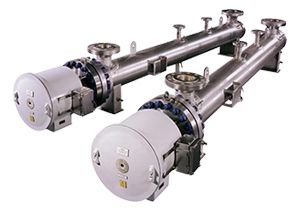